Add anything here here or just remove it..

As October marks Breast Cancer Awareness Month, Addiemall indulges itself in a series of activities promoting breast cancer awareness among women around the globe. Addiemall is proud to present Cassy Stahl, a breast cancer survivor through  DIVAS ‘Inspiration this tyme’…. 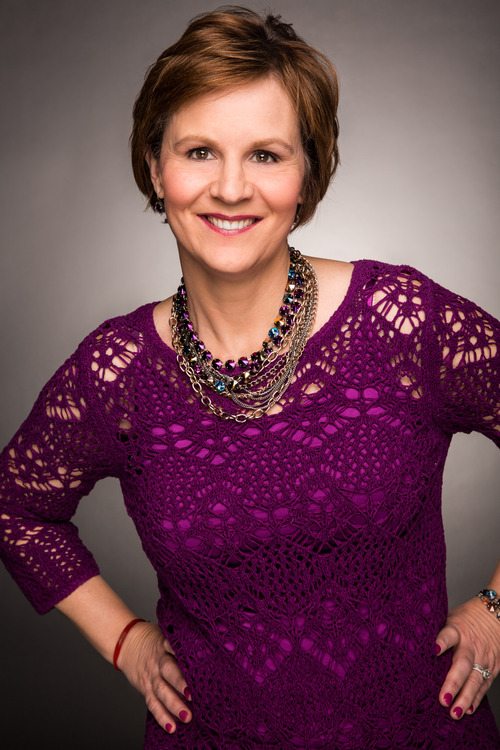 On Behalf  Of Addiemall, We wish Cassy, her family, and all our Breast Cancer supporters  and fighters a beautiful month of Love, Care,Hope and Cure!